The original tree died and was removed in September of 2017. Three months later, a new Elm was planted to replace the memorial Elm, just as the citizens in 1920 asked us to do. Notice the bottom of the plaque, "Future generations will perpetuate the memory of our heroes by renewing, ever at this spot, a memorial Elm. 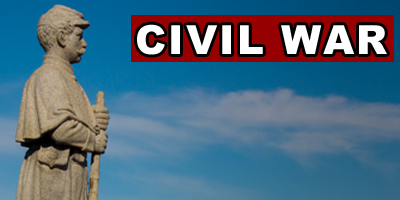 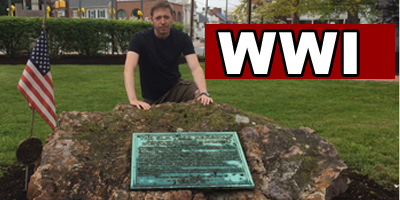 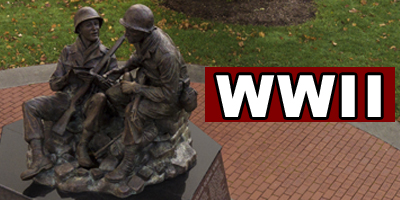 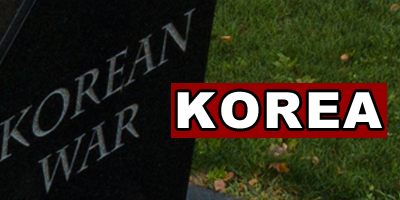 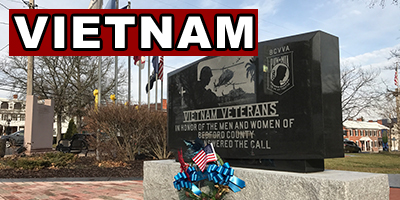 Visitors to the town of Bedford can pay tribute to the men and woman of the county who served in the armed forces in our nations military.  To date, monuments to WWI, WWII, Korea, and Vietnam veterans have been erected in the square.     The citizen effort to bring Veteran's Grove to life continues with the proposed expansion of the Vietnam memorial and addition of the Bedford County Veterans Honor Path.